PCE IN THE MEDIA 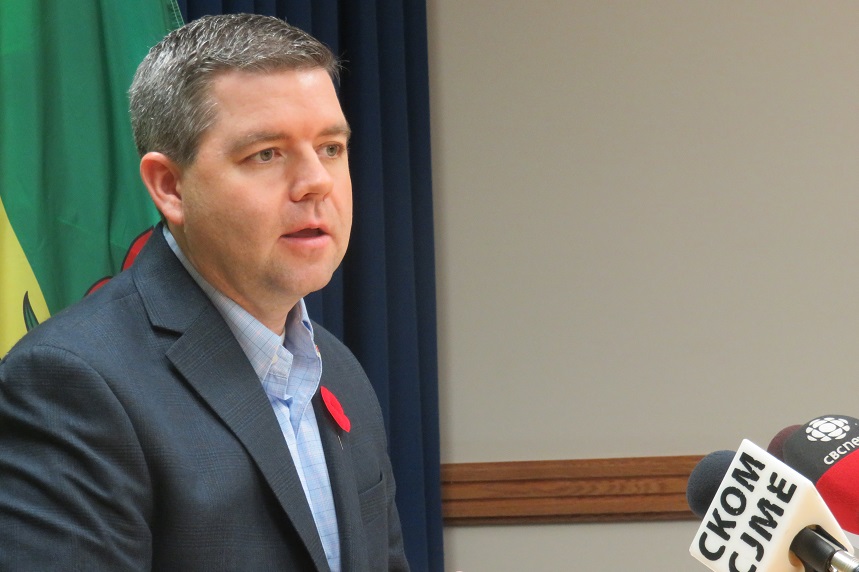 Saskatchewan’s trade and export development minister is to lead a delegation to Japan and South Korea this week to explore new trade opportunities.

Jeremy Harrison will be leading the delegation, the provincial government announced Thursday. The mission will focus on promoting natural resources like uranium and helium, and will also “highlight the importance of partnerships in food security and energy transition.”

The delegation is to depart Friday and return in a week on Feb. 10.

“Saskatchewan has seen increased trade to these markets over the last five years, and this mission can reinforce our capacity as a strong, reliable partner into the future,” Harrison said in a statement.

Mark Cooper, CEO of Prairie Clean Energy, will also be joining the delegation. He said the mission is an opportunity to further Saskatchewan’s role as a leader in sustainable bioenergy.

“Saskatchewan is one of the most sustainable producers on Earth and we need to capitalize on the opportunity,” Cooper said in a statement. 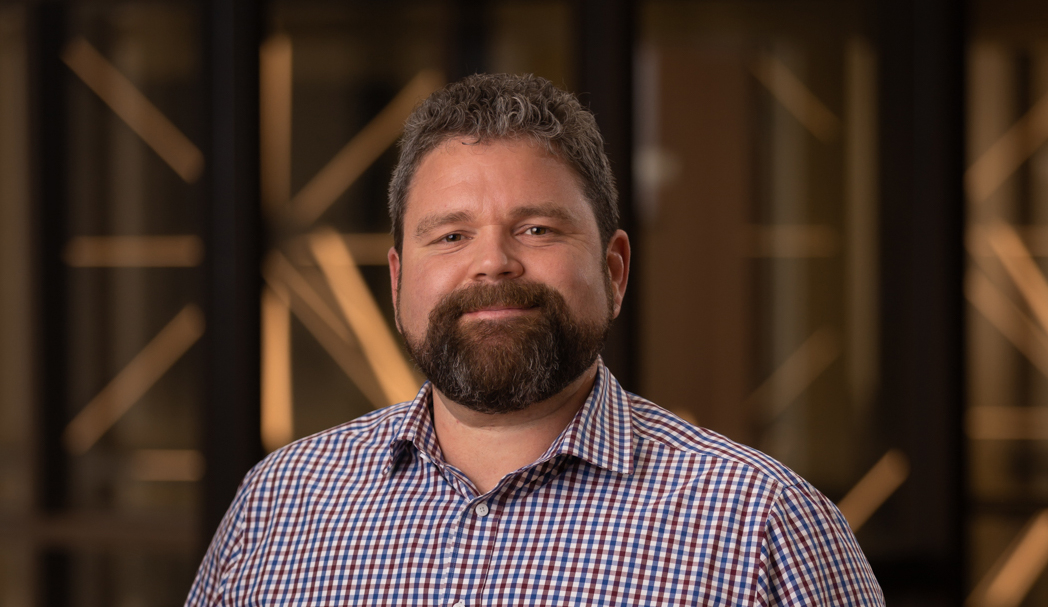 Prairie Clean Energy CEO and President Mark Cooper says Saskatchewan could fill a void because the war in Ukraine has halted biomass exports from Russia. With the war in Ukraine, he said, companies across Europe are eagerly looking for the product because they can no longer source it from Russia.
“The number of requests for meetings has been overwhelming,” said Cooper, the CEO and president of Prairie Clean Energy, during a phone interview from London, U.K. last week. “All of that is very encouraging for us. Their demand is exceedingly high. And their interest in working with stable, reliable government is really high, too.”
Cooper spent the last week of April promoting Saskatchewan biomass in London. 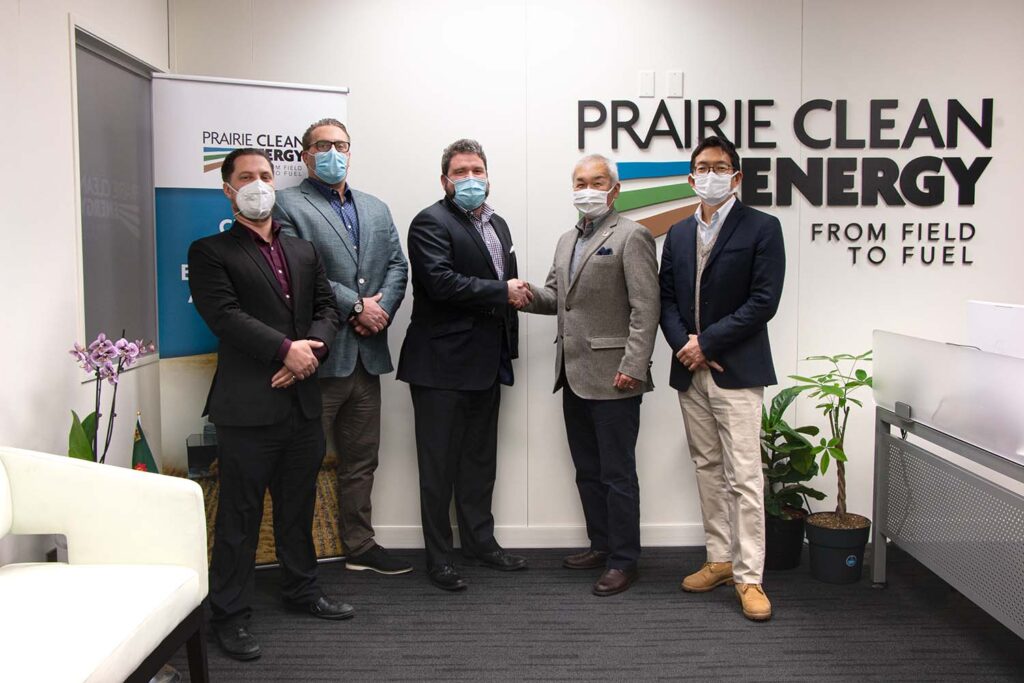 The meetings with RENOVA Inc. highlight the global interest in PCE’s momentum in the bioenergy space, and demonstrate the high-level of demand for a fully renewable and sustainable biomass fuel source like flax straw. 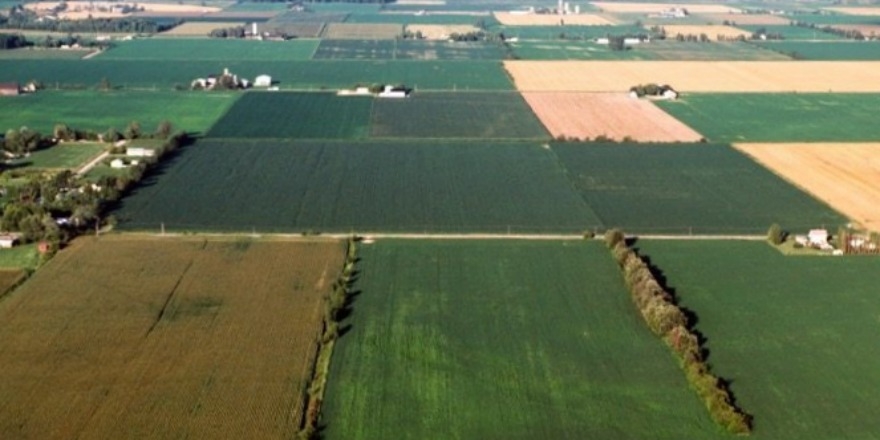 Flax straw plant to be open in Regina in April

Prairie Clean Energy president Mark Cooper says the waste straw would be processed into pellets and sold worldwide for a biofuel in power plants and other heating uses. 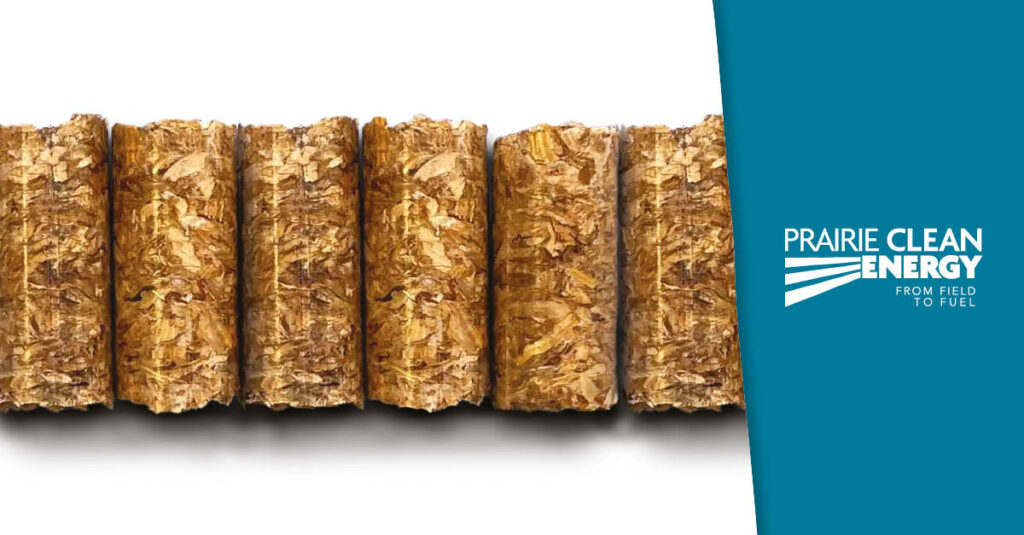 Prairie Clean Energy is excited to announce we have been awarded a grant through the Saskatchewan Advantage Innovation Fund (SAIF) and Agtech Growth Fund (AGF).

Through the SAIF and AGF programs, the Government of Saskatchewan is investing in six innovative Saskatchewan companies from the province’s core economic sectors. 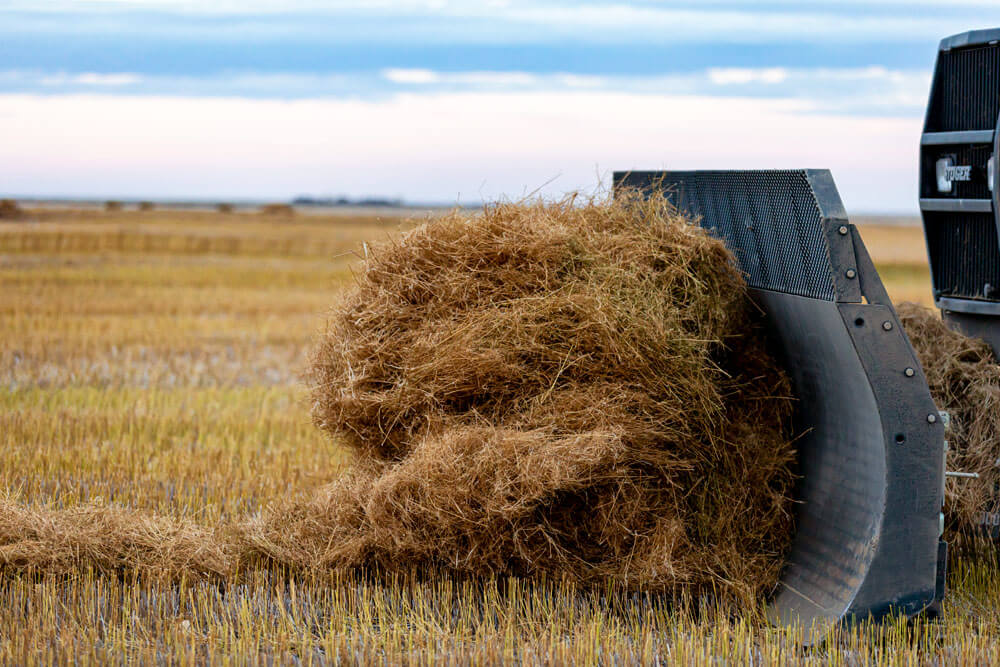 An inside look at the efforts of a Saskatchewan-based start-up to produce biofuel from flax straw. 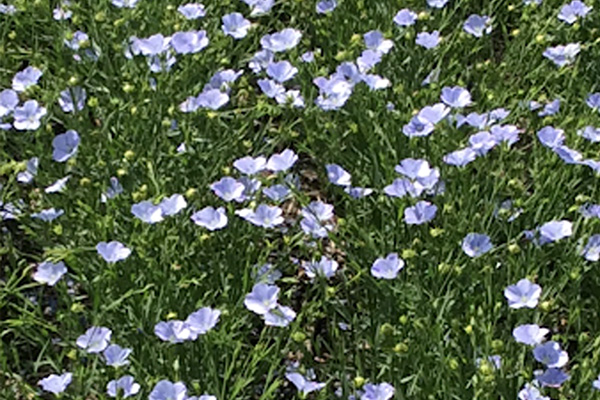 There may be a solution for what to do with flax straw other than burning it that could make prairie farmers money.

Prairie Clean Energy, a Saskatchewan based company, is processing and selling flax straw for biomass fuel to Canadian and global customers. 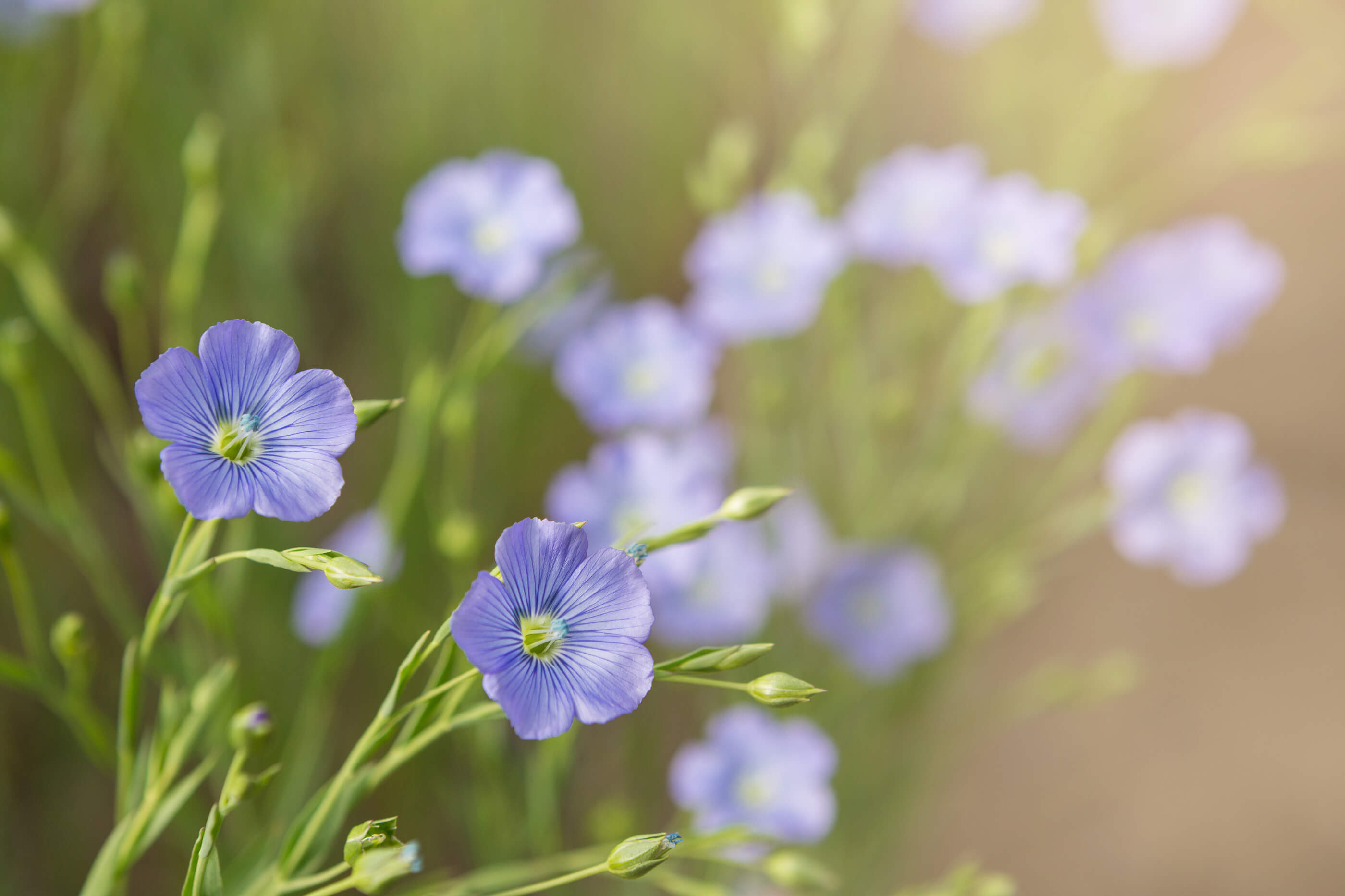 There are more than 4,000 biomass power plants in the world and they can’t find the fuel they need to meet demand, says PrairieClean Energy. The company believes it has a prairie-made solution 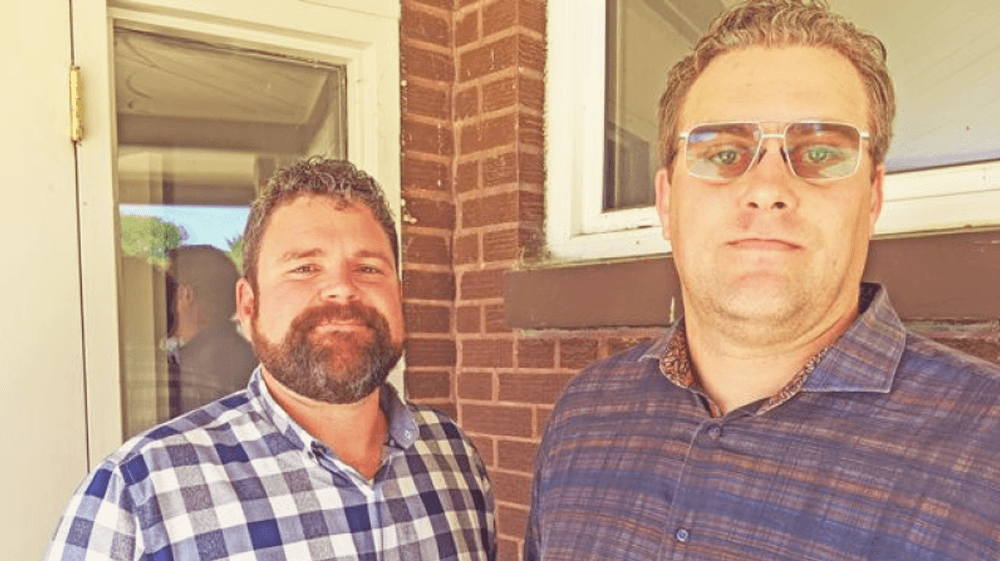 Flax straw from Saskatchewan being bought for biomass fuel

A Saskatchewan company, Prairie Clean Energy of Regina, has found a way to take the thousands of tonnes of Saskatchewan flax straw that gets burned or trashed on the prairies every year and turn it into something that can provide income to producers and sustainable growth for rural Saskatchewan. 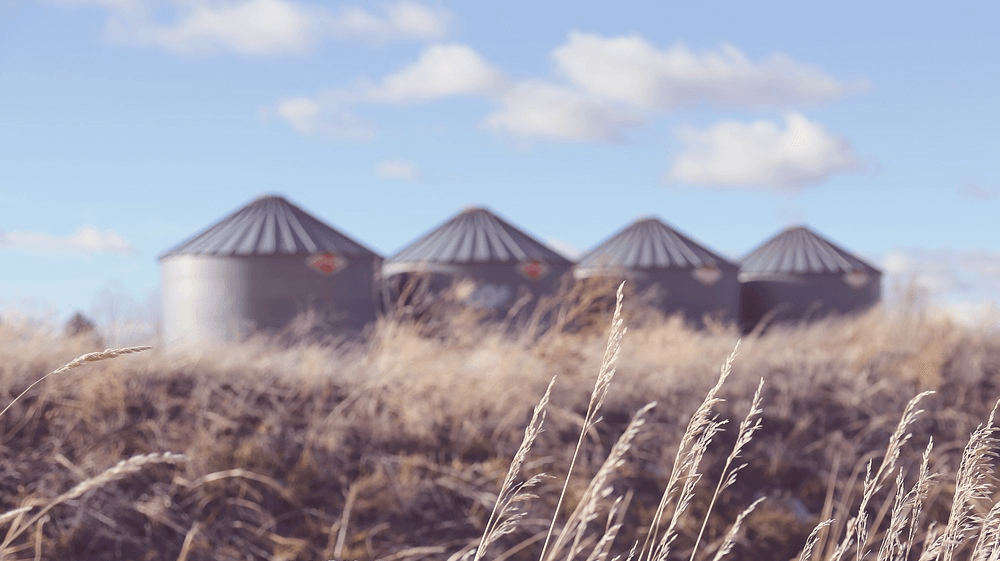 The need for biomass fuel has been steadily climbing over the past few years. In the past coal was used for factories before moving over to biomass fuel which used wood in order to better protect the environment. 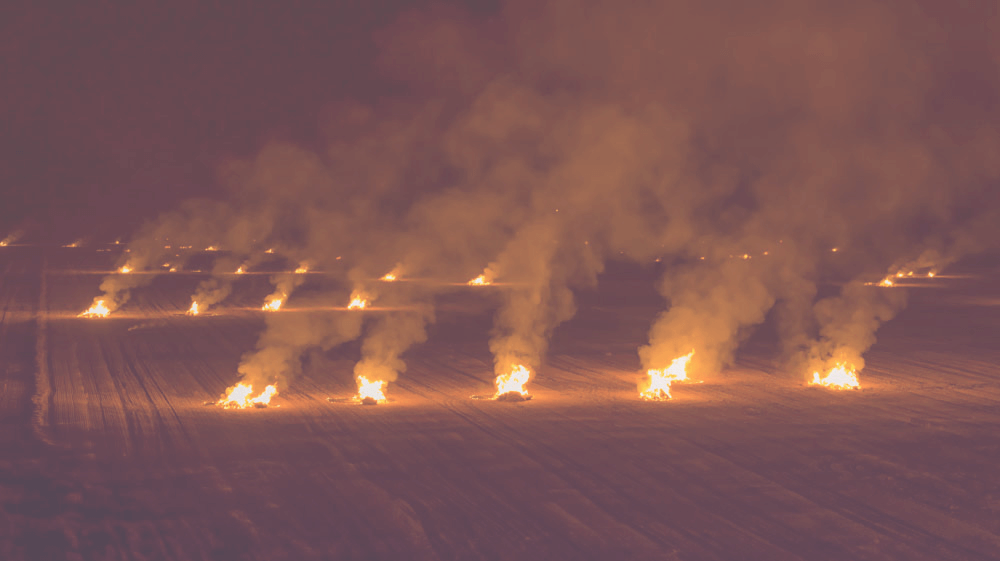 There may be a solution for what to do with flax straw other than burning it that could make prairie farmers money.